The Taste of Baleares

WELCOME TO BALEARES INSPIRED IN THE AUTHENTIC KITCHEN OF THE WORLD AND THE MEDITERRANEAN.

The flavor of the Balearic Islands was designed by the talented International Chef Enrique Garcerán and his culinary team giving life to an international food restaurant with a Mediterranean touch. Baleares offers a fine, stylized and tasteful atmosphere for the most demanding diners.

Called in honor of the Spanish Don Bartolomé Meliá from Mallorca one of the Balearic Islands located in the Mediterranean who in 1895 opened his first restaurant at Hotel Meliá in Ponce; Oldest hotel in Puerto Rico.

Baleares offers an experience of excellence to its exclusive clientele who like to explore good food in a stylish and tasteful atmosphere. 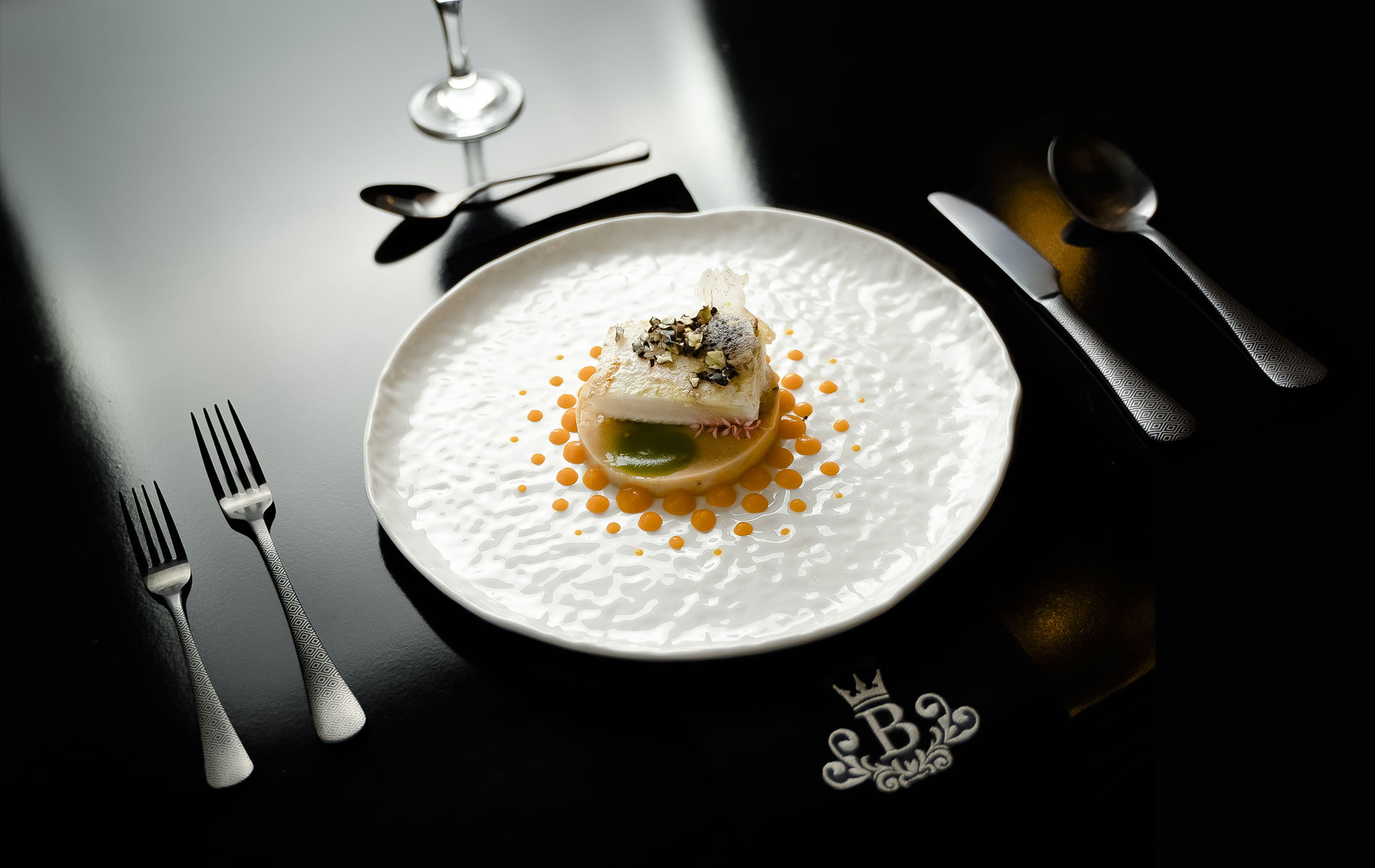 Delight the best international and Mediterranean cuisine of the Caribbean 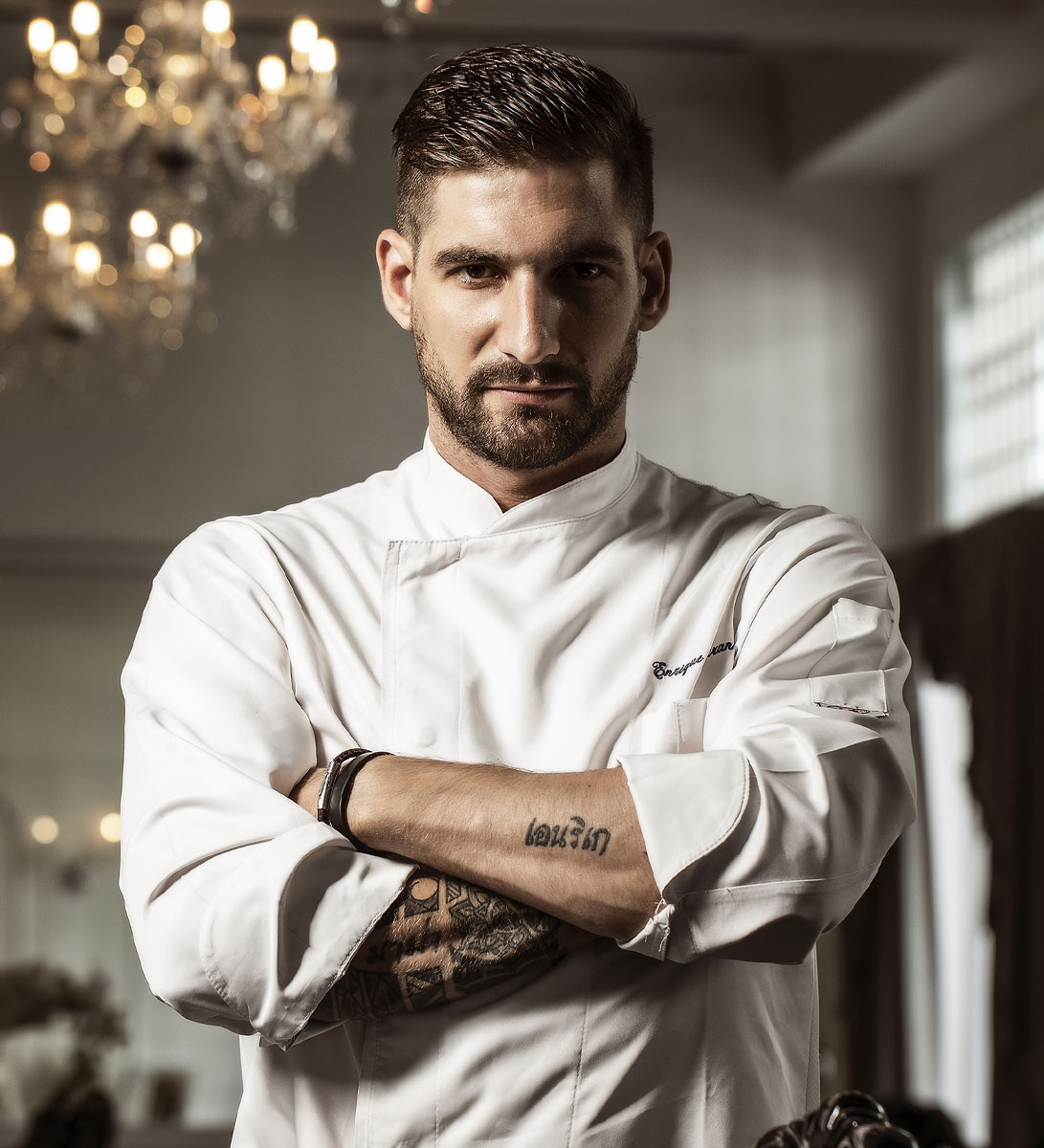 THE SPANISH CHEF ENRIQUE GARCERÁN IS GRADUATE FROM LE CORDON BLEU DE MADRID WHERE HE OBTAINED THE LE GRAND DIPLOME IN CULINARY ARTS.

His international experience has taken him around the world imparting his culinary knowledge of professional gastronomy; serving as executive chef in destinations such as Bolivia, Bangkok, London, Dominican Republic and Puerto Rico where he currently resides. He is passionate about gastronomic mergers and the integration of international culinary trends to create innovation and expand the horizons of international cuisine to its guests.

Currently Garceran developed and conceived his new vision, the concept of an international restaurant with exclusive plates and fusion of flavors not possible to find anywhere else, only in Baleares at Melia Century Hotel in Ponce, Puerto Rico. 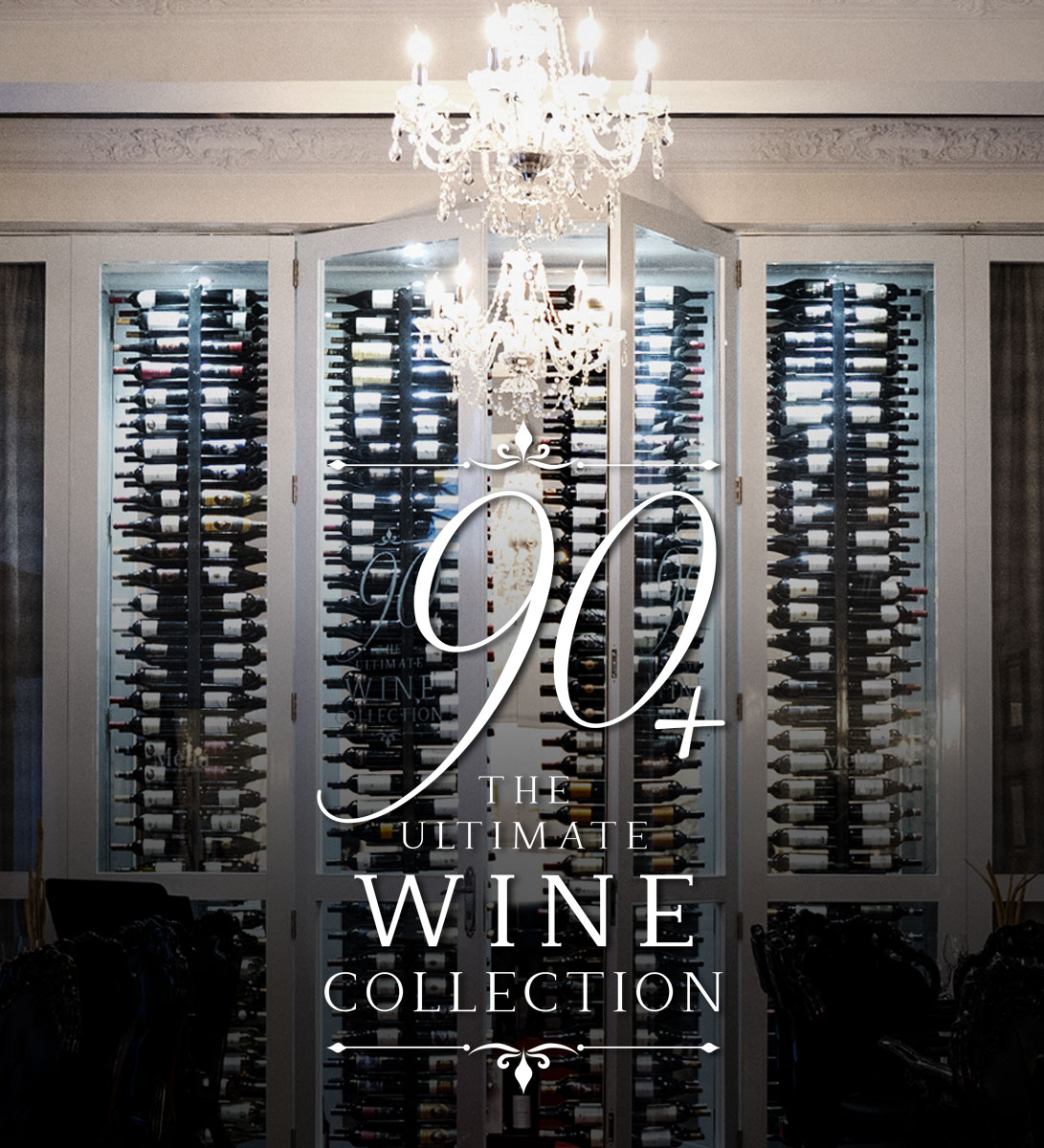 LIVE A NEW AND EXCLUSIVE EXPERIENCE. A TRULY INTERNATIONAL GASTRONOMIC CUISINE IN THE PEARL OF THE CARIBBEAN, PUERTO RICO.